Protein Science has devoted a special issue (and introduced a new journal article category) to the many modern tools and resources available to researchers interested in the study of proteins and other macromolecules.

In this issue, the article RCSB Protein Data Bank: Sustaining a living digital data resource that enables breakthroughs in scientific research and biomedical education explores the impact of open and accessible PDB data on research, clinical medicine, education, and the economy.

As detailed in the article, the PDB Archive 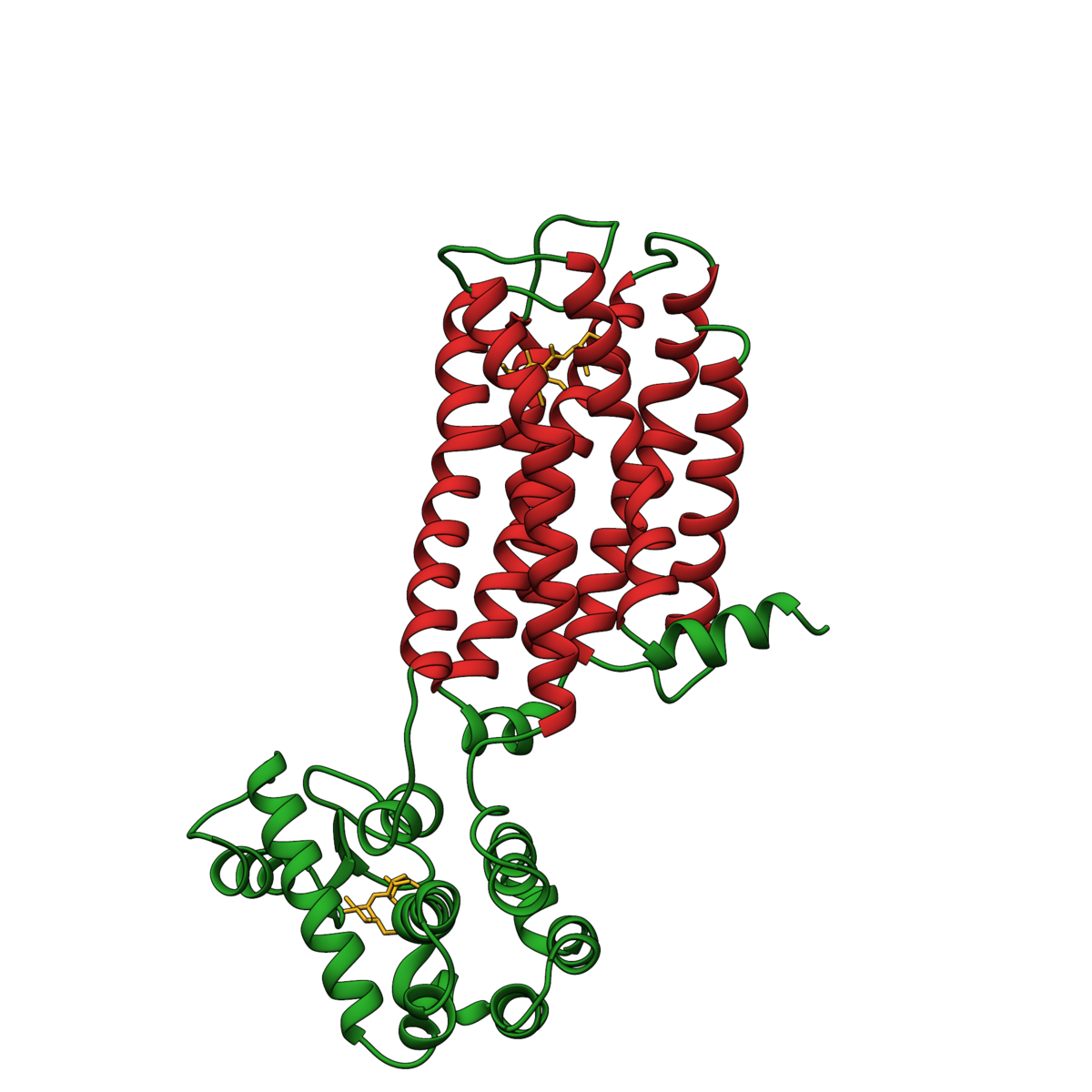 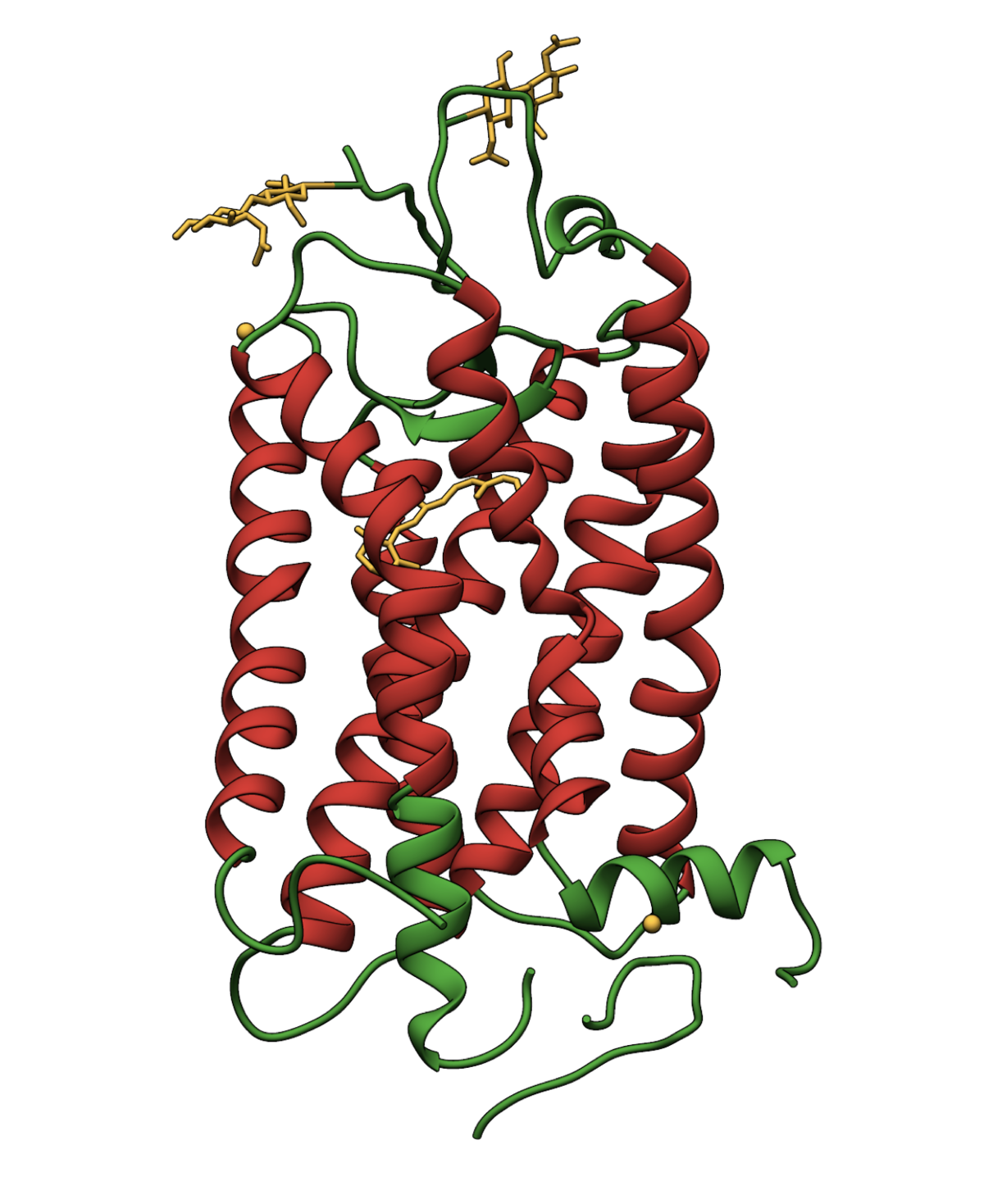 Bovine Rhodopsin (PDB 1f88) has been cited by 4,122 publications and downloaded 256K times. It is the #3 top-cited PDB structure 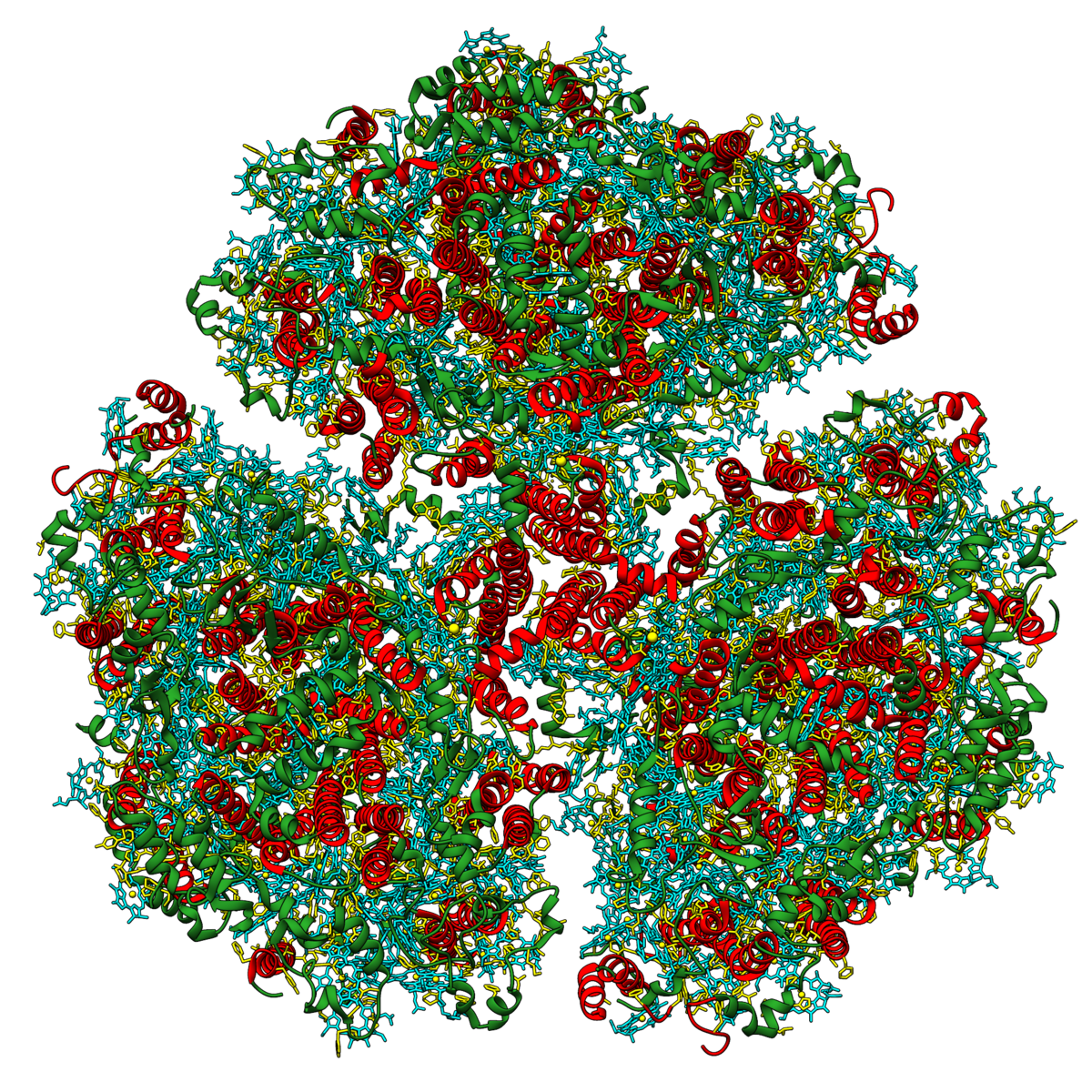