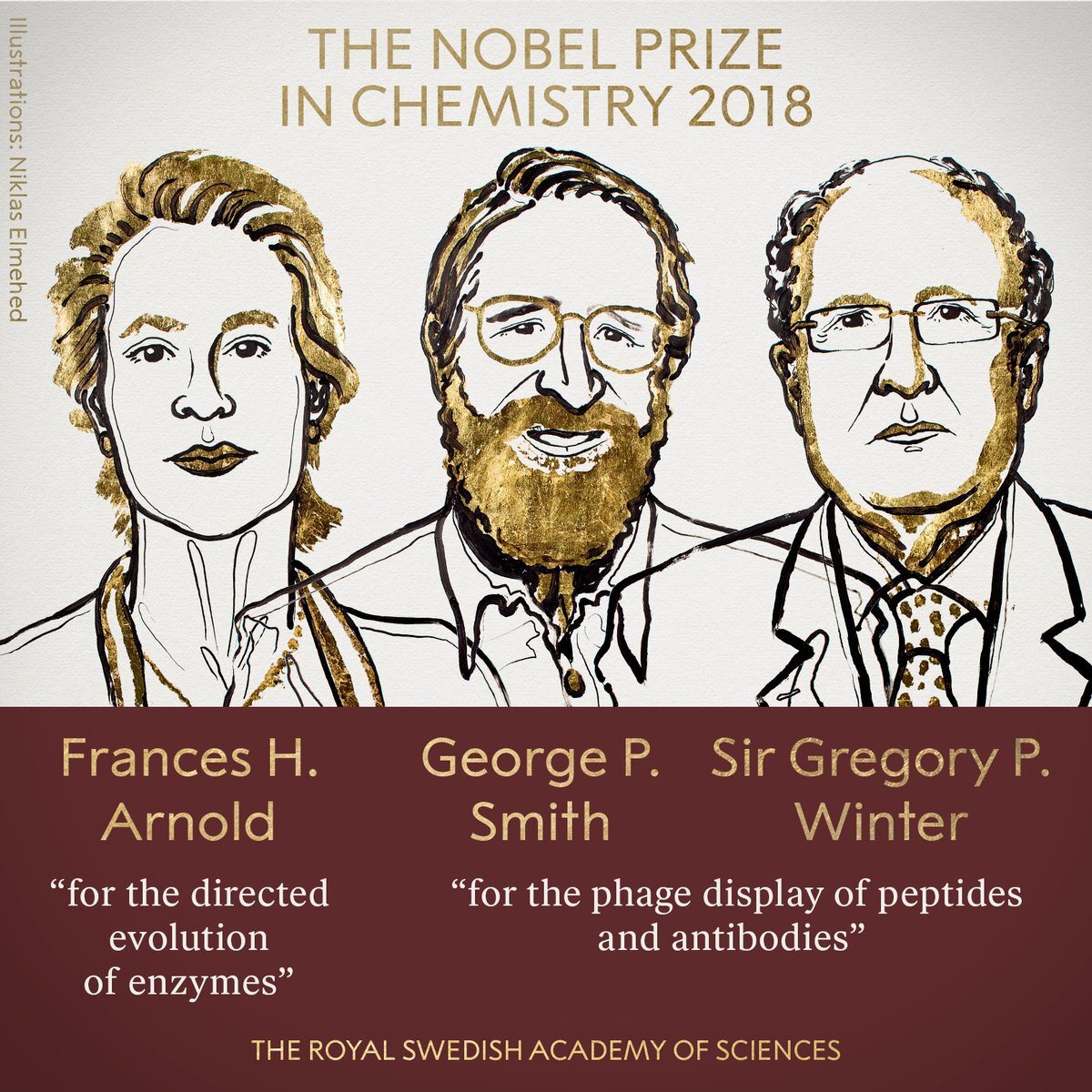 The 2018 Nobel Prize in Chemistry recognizes Frances H. Arnold ”for the directed evolution of enzymes” and George P. Smith and Sir Gregory P. Winter ”for the phage display of peptides and antibodies”. Their research has taken control of evolution and used it for purposes that bring the greatest benefit to humankind. Enzymes produced through directed evolution are used to manufacture everything from biofuels to pharmaceuticals. Antibodies evolved using a method called phage display can combat autoimmune diseases and in some cases cure metastatic cancer.

Frances H. Arnold is a a PDB depositor. In 1993, she conducted the first directed evolution of enzymes, which are proteins that catalyze chemical reactions. Since then, she has refined the methods that are now routinely used to develop new catalysts. The uses of Frances Arnold’s enzymes include more environmentally friendly manufacturing of chemical substances, such as pharmaceuticals, and the production of renewable fuels for a greener transport sector. 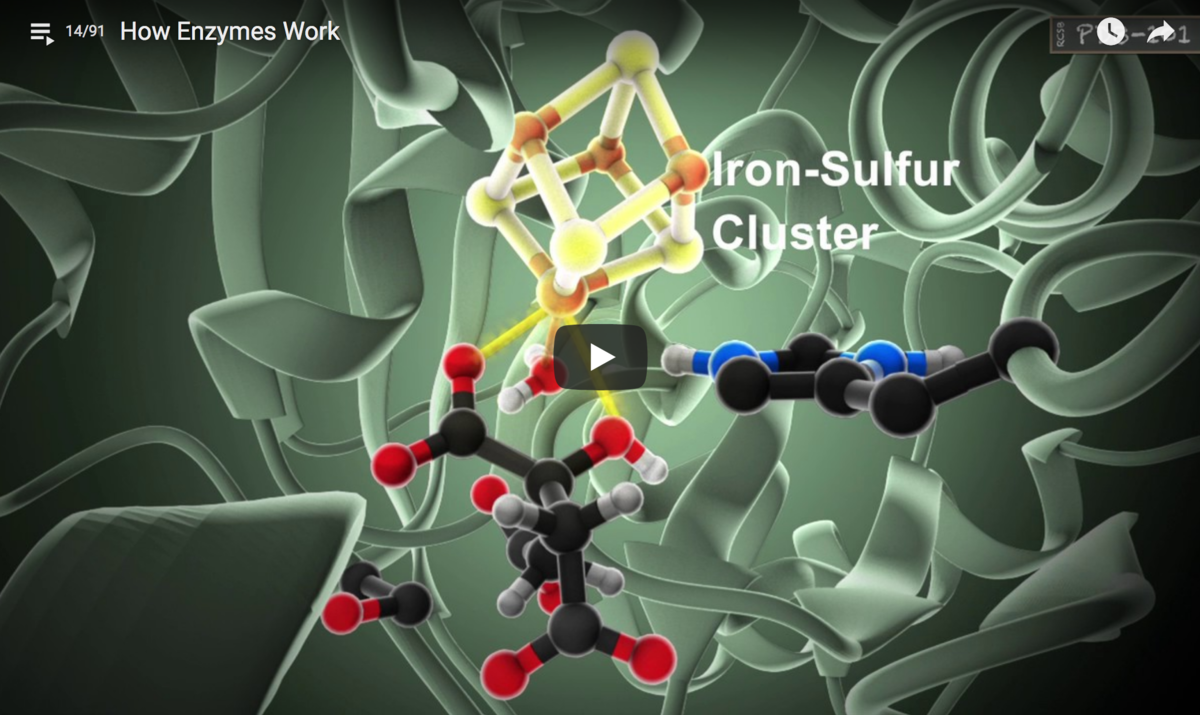 Learn more about enzymes and how they work with this video PDB-101. Browse all PDB-101 resources related to enzymes.

In 1985, George Smith developed an elegant method known as phage display, where a bacteriophage – a virus that infects bacteria – can be used to evolve new proteins. PDB depositor Gregory Winter used phage display for the directed evolution of antibodies, with the aim of producing new pharmaceuticals. The first one based on this method, adalimumab, was approved in 2002 and is used for rheumatoid arthritis, psoriasis and inflammatory bowel diseases. Since then, phage display has produced anti-bodies that can neutralize toxins, counteract autoimmune diseases, and cure metastatic cancer.